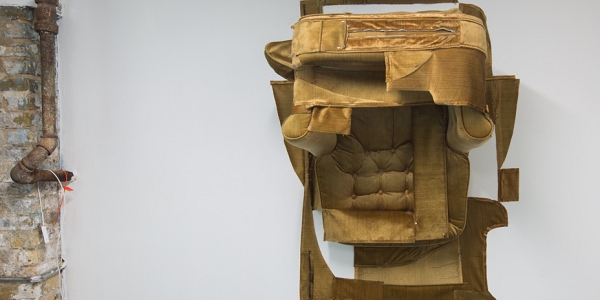 THE SUB-MISSION is pleased to present Spinning Backflip, an installation by Gregory Bae. An opening reception will be held on Friday, April 28th from 6:00 to 8:00pm. The exhibition will be on view through June 10, 2017.

From his own observations and personal encounters, Bae speculates about the fundamental forces of natural phenomena. His family’s immigration from South Korea along with his curiosity—even frustration—with forces that are greater than humankind, spur Bae’s meditation on planetary scale and movement. Derived from his perplexity, Spinning Backflip pairs displacement with connection. Seeing displacement as a conceptual dopplegänger of abstraction, Bae presents disoriented wall sculptures of armchairs and couches inspired by a childhood anecdote alongside re-oriented videos of the sun rising and setting.

As a child, Bae became aware that his family was from the other side of the planet, a fact that curiously mystified his own roots. Conversely, his Western-centric education and knowledge of the earth’s roundness made the world very physical and tangible and conjured the idea that people from his family’s native country were all living upside down. During a recent trip to Seoul, Bae observed the sun rise during an early morning, jet-lagged walk. As the sun rose, he wondered if the sun might be setting at the same moment in parts of the United States—perhaps he knew someone watching the (upside down) sun from the opposite side of the world.

Bae’s video (One Coinciding Moment Felt in Rotation 10.31.14 Seoul/10.30.14 New York City) displays the simultaneous, but seemingly separate, occurrences of the sun rising in Seoul and setting in New York. By virtue of observing the same view—albeit different angles—Bae emboldens the notion that days perfectly dovetail, encouraging the viewer to forgo constructs of exoticism and other brands of marginalization. Pairing the disoriented with the re-oriented, Bae creates an incongruous, yet captivating environment in THE SUB-MISSION.

GREGORY BAE received his MFA from the School of the Art Institute of Chicago and his BFA from the Rhode Island School of Design. He has had recent solo exhibitions at FL Gallery in Milan, the Chicago Urban Art Society in Chicago, and Opsis Art in Seoul. He has recently participated in group exhibitions with Triumph in Chicago, Shane Campbell Gallery in Chicago, Bellwether organized by the Cleveland Museum of Art and MOCA Cleveland, and the Seoul Museum of Art Nanji Exhibition Halls. Bae is a recipient of grants from the Pollock-Krasner Foundation, the City of Chicago DCASE Individual Artist Program, and the Foundation for Contemporary Arts in New York. He has upcoming exhibitions at UNISEX Salon in Brooklyn and Usable Space in Milwaukee and will attend the Fountainhead Residency in Miami. He is represented by FL Gallery in Milan and Harrison in New York City. He lives and works in Chicago. 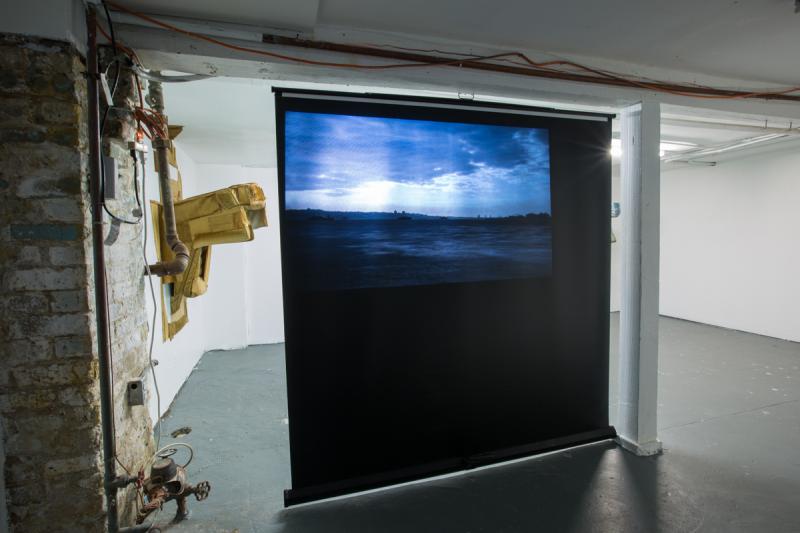 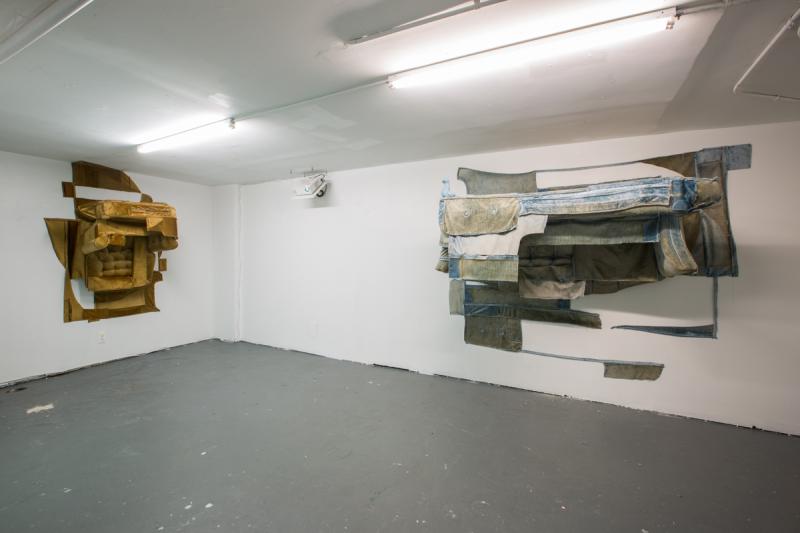 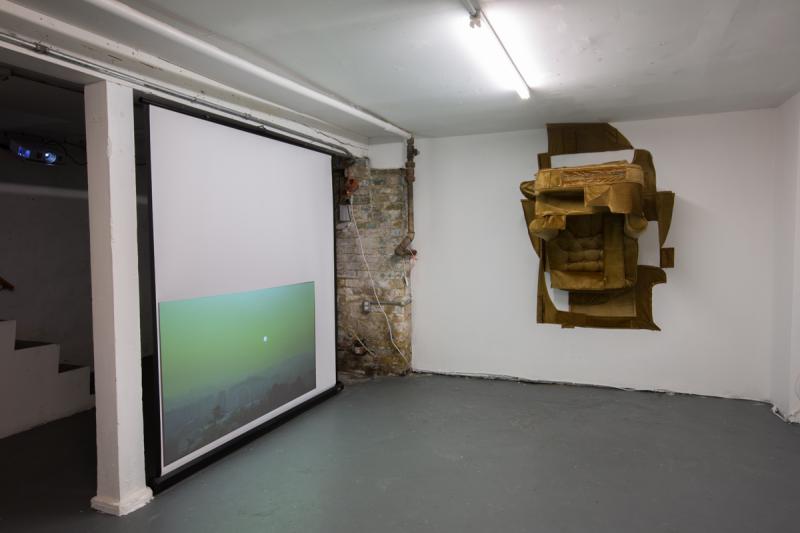 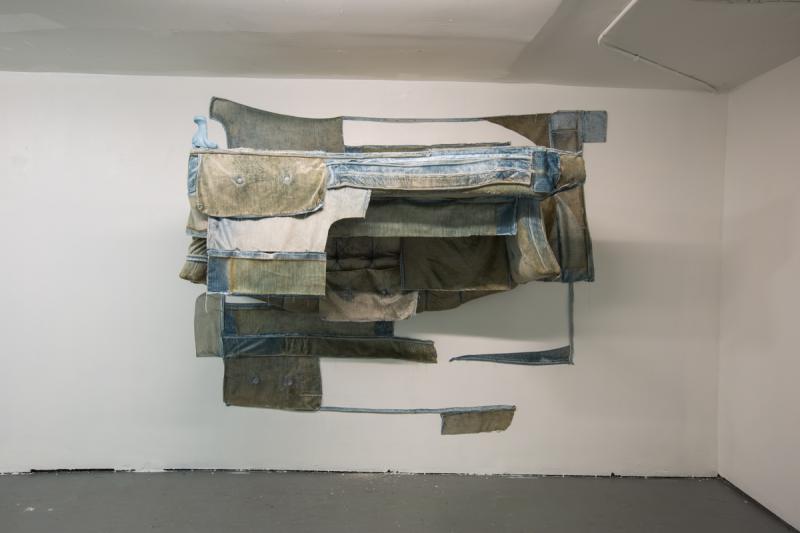