Alejandro Acierto : the means by which we make an opening 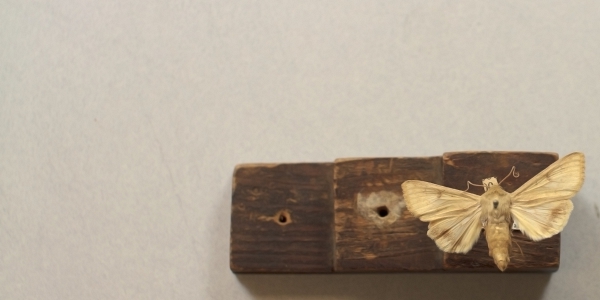 THE SUB-MISSION is pleased to present the means by which we make an opening, a site-specific installation by Alejandro Acierto. An opening reception will be held on Friday, January 13 from 6pm to 8pm. The exhibition will continue through Saturday, February 25, 2017.

The means by which we make an opening re-contextualizes the history of the Philippines during the era of US colonization at the turn of the 20th century. After the US overtook the Philippines as a result of the Spanish-American War, Americans inhabited the flourishing tobacco industry, a former Spanish monopoly that became as much a part of the fabric of colonial life as was Catholicism. With the tobacco industry filling the airways of Filipinos and Spaniards alike, cigars became a primary technology through which Spanish (and later American) colonialism could be embodied. Within this context, this exhibition features a series of objects, ephemera, images, and gestures that offer alternative, speculative histories that undermine the success of the tobacco industry.

In the exhibition, Acierto points to various ways that would have ruptured and potentially collapsed the industry had the Filipinos engaged in the widespread use of tobacco: destroying the plant through the introduction of invasive insects and operating on Filipinos through a surge of tracheotomies, a surgical strategy to open the airways. The installation situates objects within the framework of a museum to question the ways in which the historical narrative is constructed. The museological approach of the installation thus offers a series of material investigations that assert themselves as part of the archives, whether or not they have been part of the historical collections or not.