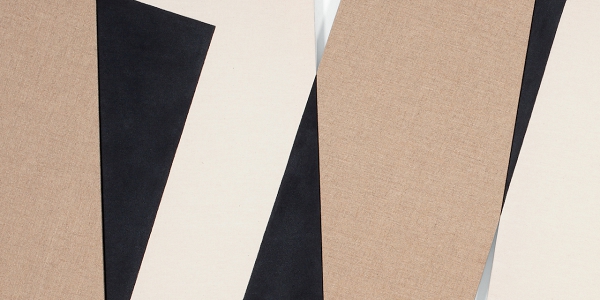 THE MISSION is pleased to announce Shifting the Gaze, a solo exhibition of recent paintings by Peruvian artist Michelle Prazak. An opening reception will be held on Friday, November 4 from 6 to 8pm, and the exhibition will be on view through Saturday, December 17, 2016.

In her second solo exhibition at the gallery, Prazak presents four series of oil paintings that investigate the relationship between perspective and perception. Prazak’s repeated shapes and color contrasts generate tension between the illusion of depth and the flat surface of the stretched canvas. Although Prazak’s practice aligns with the traditions of kinetic abstraction, Neo-Plasticism and European Constructivism, she considers Fra Angelico’s precise use of color and Joseph Albers’ investigation of visual reversals and relativity of color as fundamentally influential to her process.

In the One and the Other series, Prazak’s painted triangular shapes on raw linen or cotton – stretched on polygonal canvases – merge to appear as a singular mass of overlapping, transparent shapes. Confronting the impression of immaterial dimension and movement, the work provokes the gaze and encourages the viewer to adjust both their cerebral and physical vantage point. In Shifting the Gaze, Prazak confounds the audience and promotes alternative modes of seeing.

[Prazak’s] ‘Linear Compositions’ [series] features very thin hand-painted lines, which according to the artist, represent moments in time that seem to go inwards and/or towards an infinite horizon creating some sort of optical movement. Although alternating black and white lines recalls a strategy often used in Op art, her works have more affinity with those by artists like […] Elsworth Kelly and Agnes Martin. Prazak’s paintings feature simple lines and shapes in soft colors that create subtle optical illusions.

MICHELLE PRAZAK (b. 1977) received a Masters of Fine Arts from the Byam Shaw School of Art at the Central Saint Martins College of Art (London, England). Upon graduation, she was a drawing and painting lecturer at the University of the Arts in Florence, the British Museum and the Victoria and Albert Museum in London. Prazak has been nominated twice for the Emerging Artists Grant by the Fundacíon Cisneros Fontanals for contemporary Latin American art. She has also exhibited solo exhibitions at Galería Forum (Lima, Peru), Galería We Ediciones (Lima, Peru) and Galería Cecilia Gonzalez (Lima, Peru). Her work has recently been included in group exhibitions at Universidad del Pacifico (Lima, Peru), Galería El Museo (Bogotá, Colombia), Galería Impakto, Museo de Arte de Lima, Temporary Agency (New York, NY) and Sicardi Gallery (Houston, TX). She lives and works in Lima, Peru. 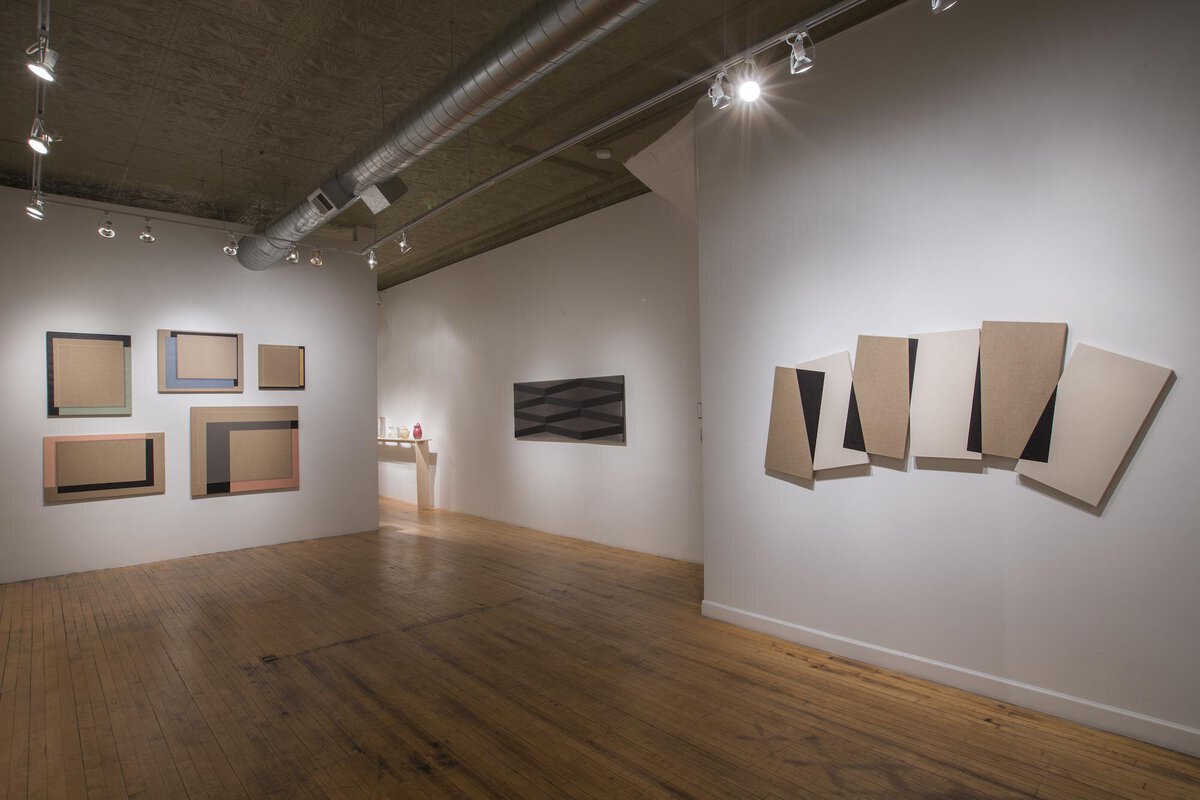 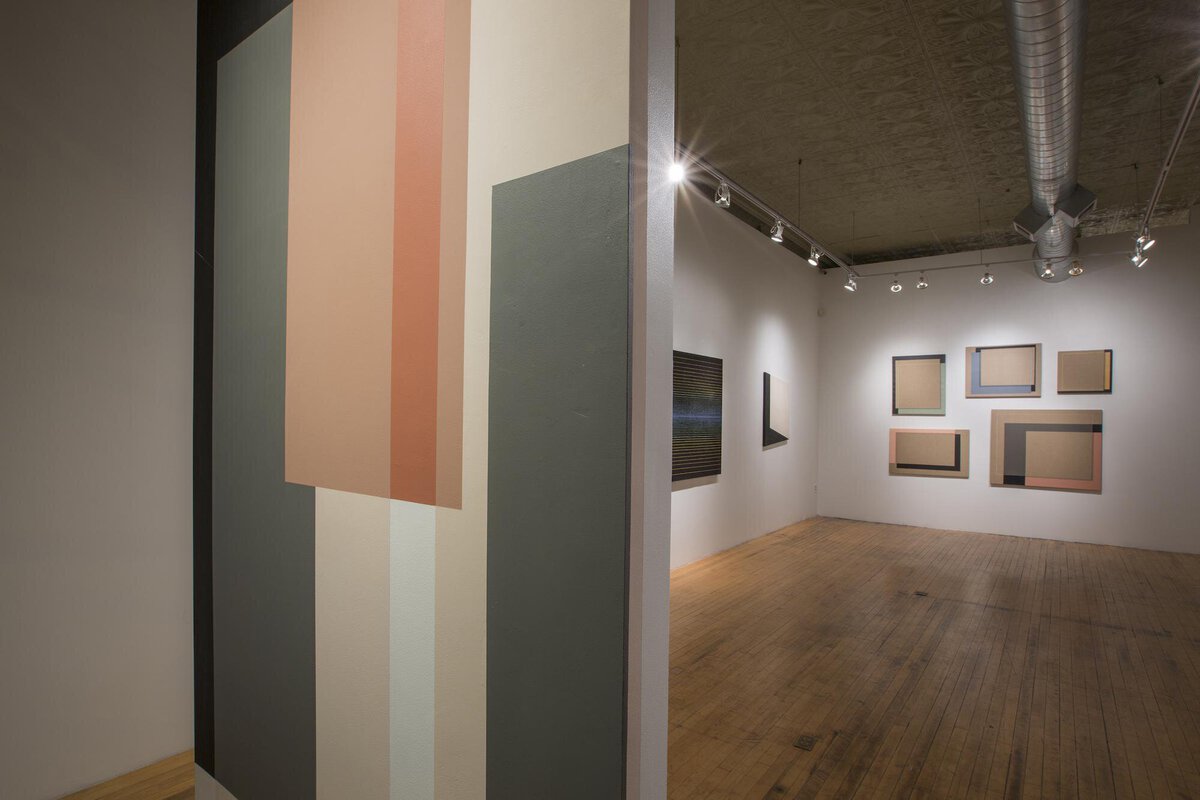 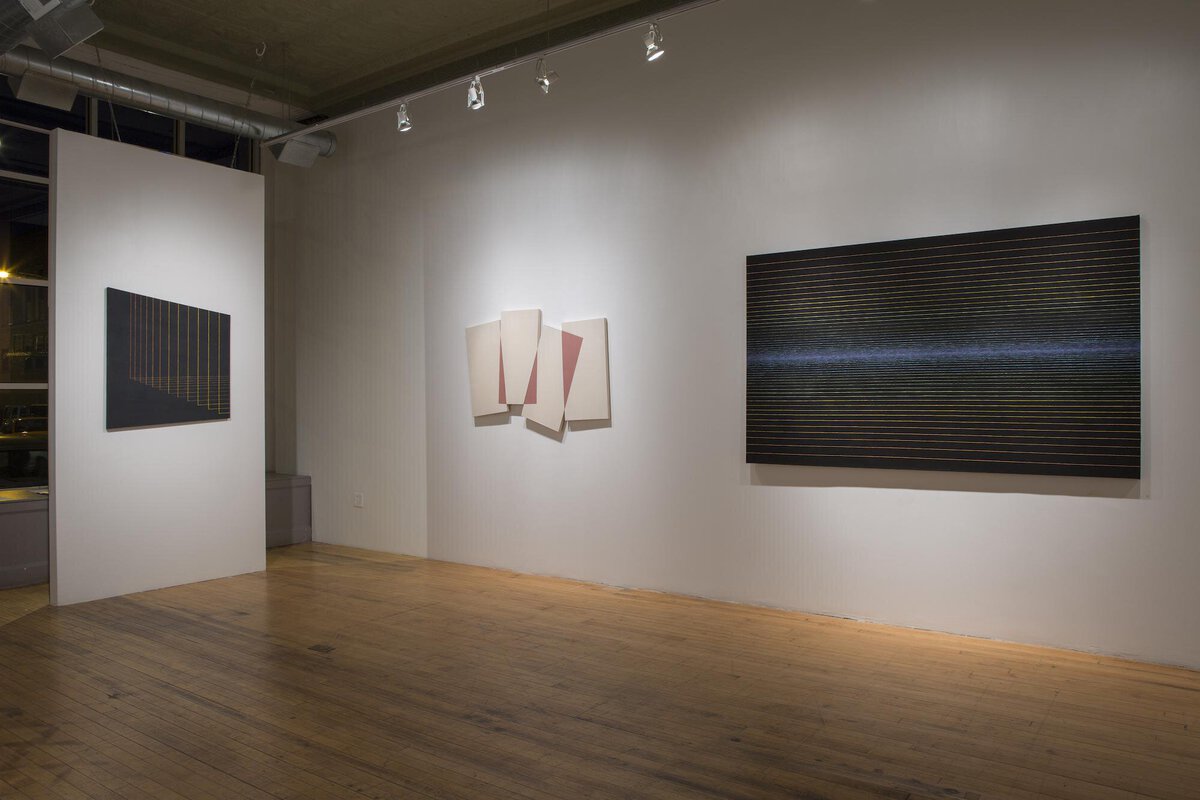 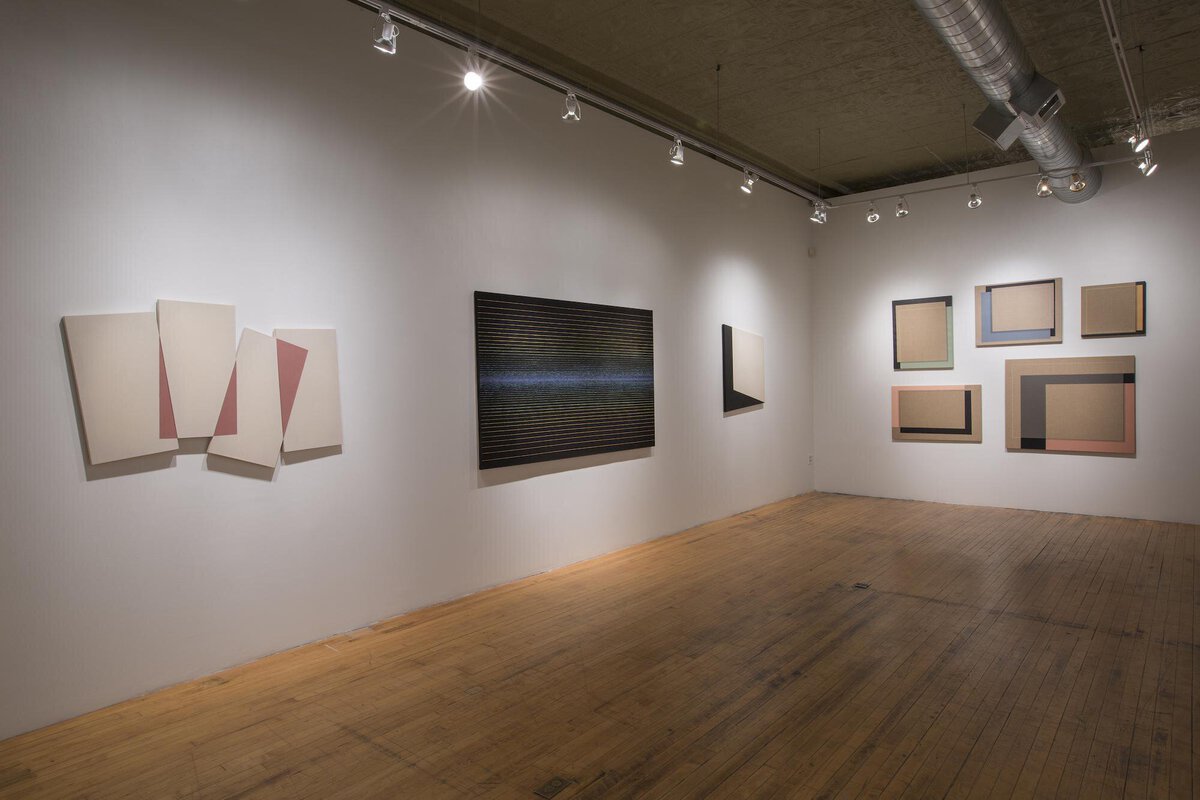 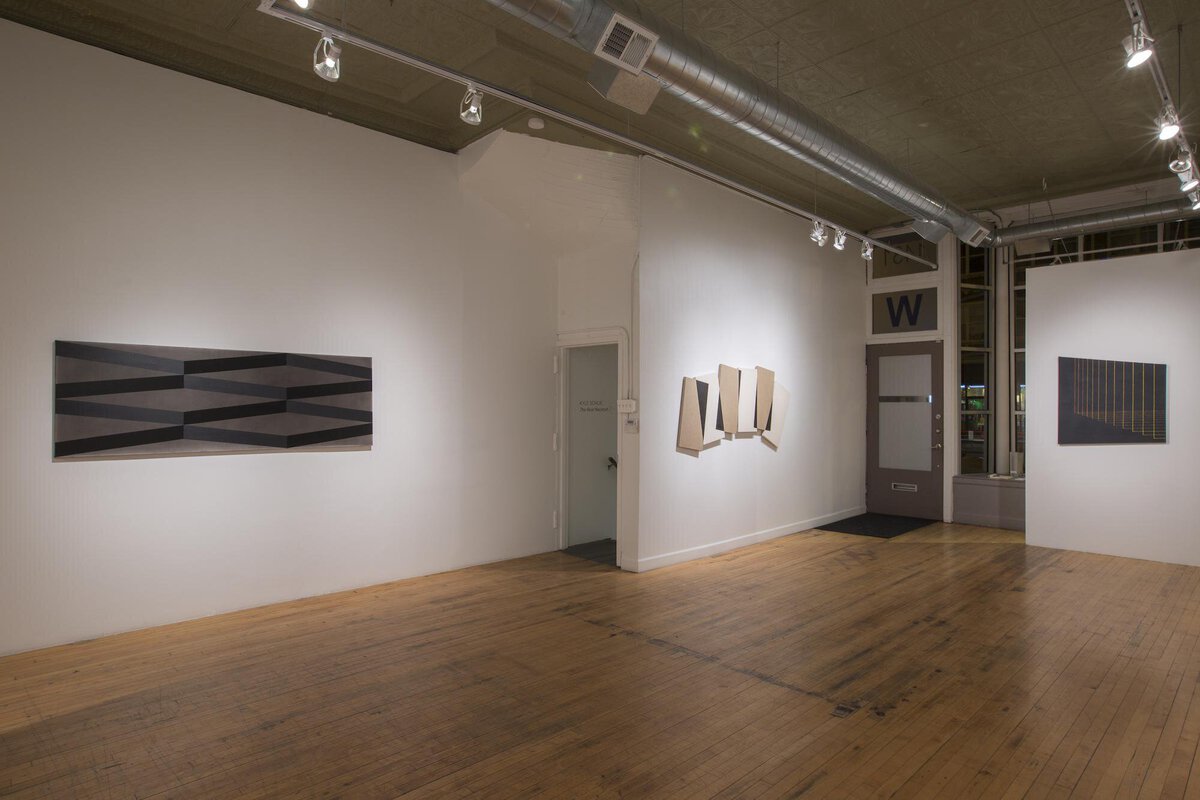