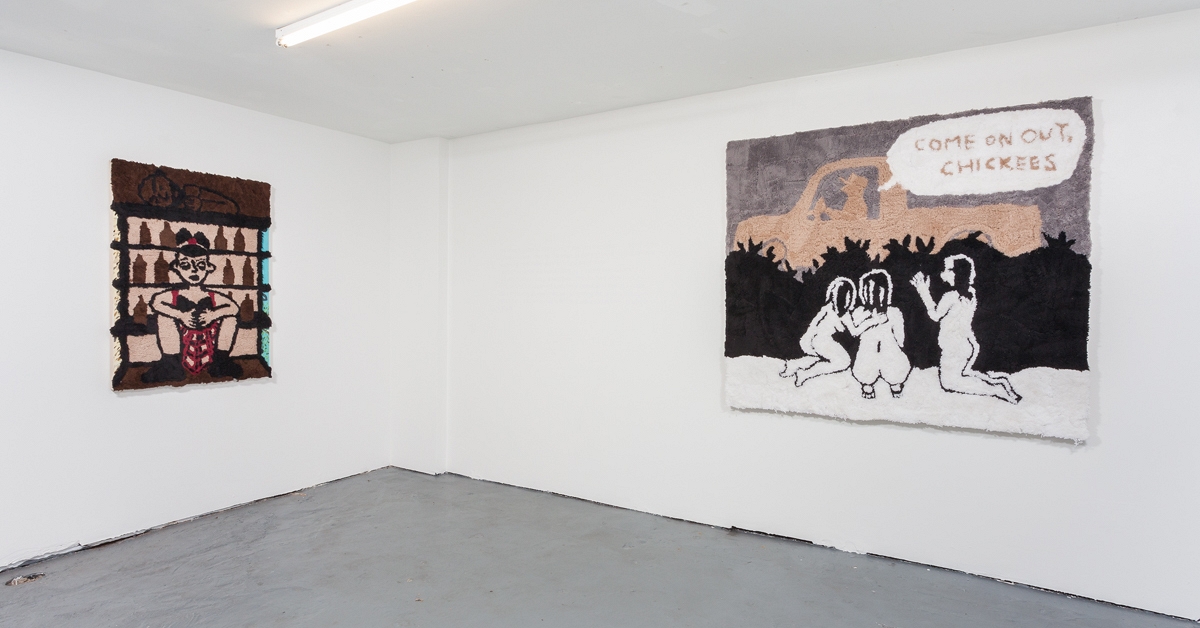 CHICAGO, IL (08/25/16) — THE SUB-MISSION is excited to announce Bria, a site-specific installation by Jessica Campbell. An opening reception will be held on Friday, September 9 from 6 to 8pm and the exhibition will be on view through Saturday, October 22, 2016. 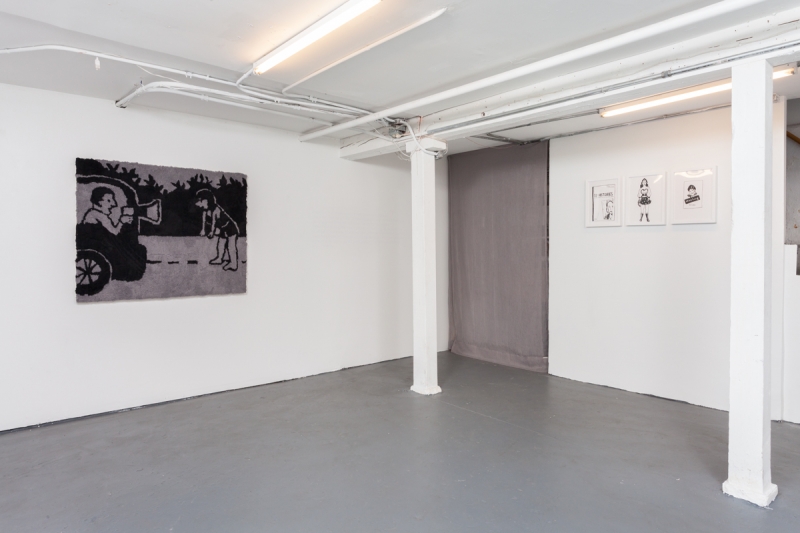 Campbell’s work employs a variety of visual and material strategies to demystify the surrounding world. While implementing many vernacular processes like latch hook weavings, jokes, comics and comedy performances, Campbell’s work stems from a core drawing practice. The trace of the hand and human involvement is paramount in her work. This tactile approach is Campbell’s attempt to process the profusion of imagery and materials she encounters. Fixated on composing quotidian environments that reflect the artist’s own experiences, Campbell’s scenes often depict empty interiors that invite the viewer to populate space beyond her art objects.

In Bria, Campbell’s memories of her relationship with her childhood friend manifest through monochromatic scenes assembled from hand-cut carpet scraps. As young adults, Campbell and her friend Bria took divergent paths. With Bria’s recent passing, Campbell scrutinizes her friend’s life and their relationship by referencing her limited digital records and her own spotty, flawed memory. Campbell’s scenes capture her friend’s bohemian turned desperate and addictive life, revealing the brutality of young adulthood and exposing the intimacy of the friendships of teenage girls.

We spent our years […] skipping class in the art room. Bria had starred roles in all the school plays. She danced, choreographed, sang beautifully, played piano and wrote poetry. She was extremely accomplished, beautiful, stylish. She loved easily and expressed love and affection often. She was an island to me. We were sad girls, listening to depressing music, wearing black, each often describing the other, perhaps hyperbolically, as our “only friend.” This time exists in my mind as one simultaneously deeply sad and depressing, and foundational to my notion of intimate friendship.

JESSICA CAMPBELL was born and raised in Victoria, British Columbia and currently resides in Chicago, IL. She received a BFA in Painting and Drawing from Concordia University (Montreal, QC) and an MFA from the School of the Art Institute of Chicago. Campbell has recently exhibited solo and two-person exhibitions at Roots & Culture (Chicago, IL), Trunk Show (Chicago, IL) and Laroche/Joncas (Montreal, QC). Campbell’s work has also recently been featured in group shows at Sharky’s Place (Chicago, IL), The Honey Hole (Chicago, IL), Onassis Cultural Center (Athens, Greece), University of Chicago, Woman Made Gallery (Chicago, IL), among others. Campbell is a member of the Chicago-based comics collective Trubble Club, has published comics with micro press Oily Comics and contributed to Drawn @ Quarterly: Twenty-Five Years of Contemporary Cartooning, Comics and Graphic Novels. Campbell’s recently published book, Hot or Not: 20th Century Male Artists will be available this fall. 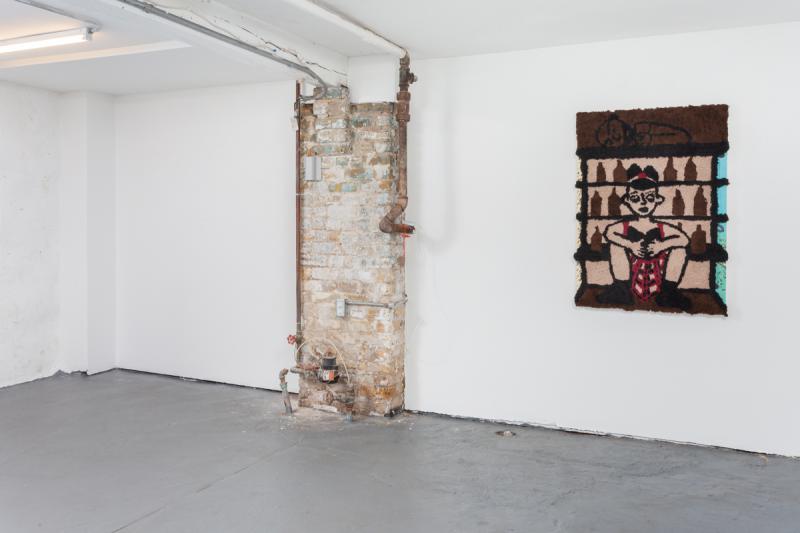 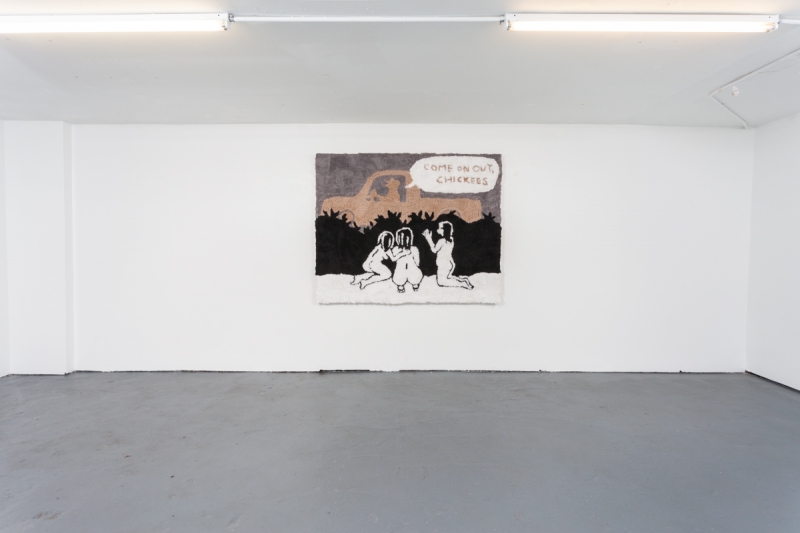 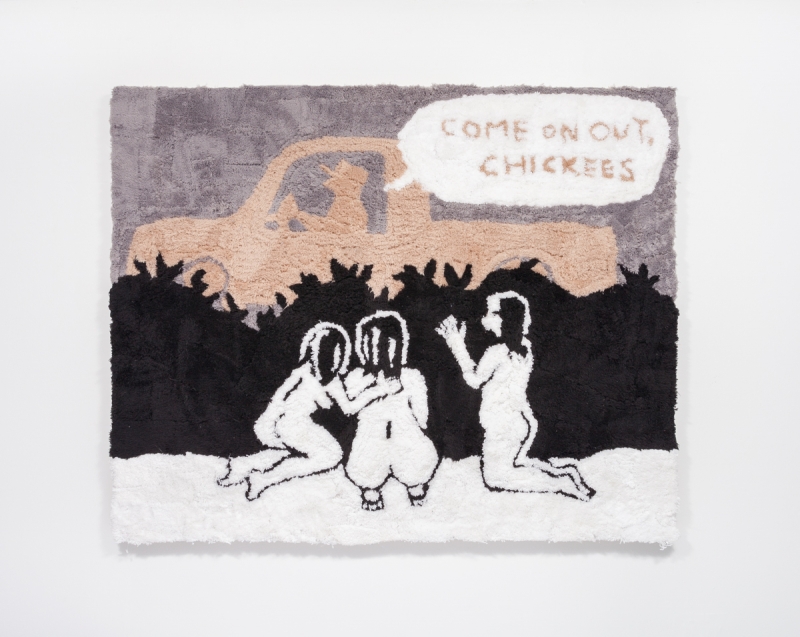 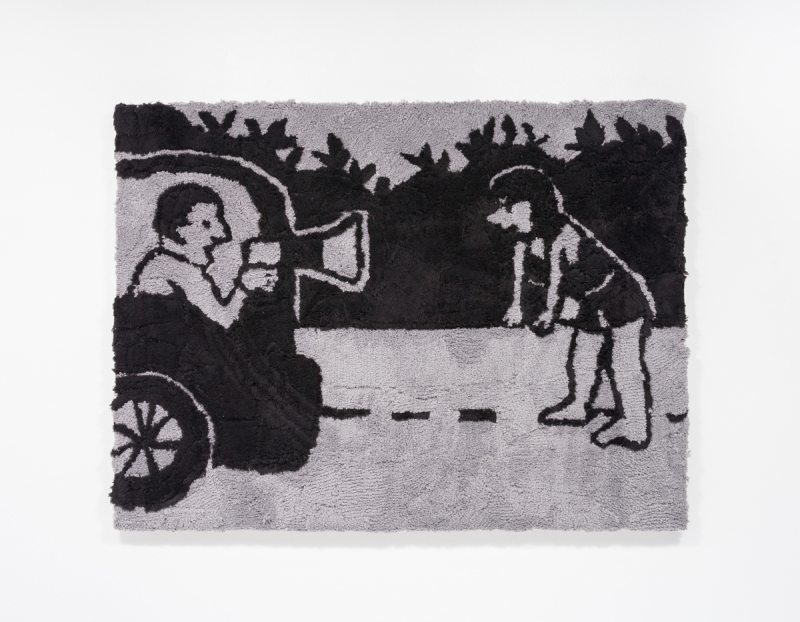 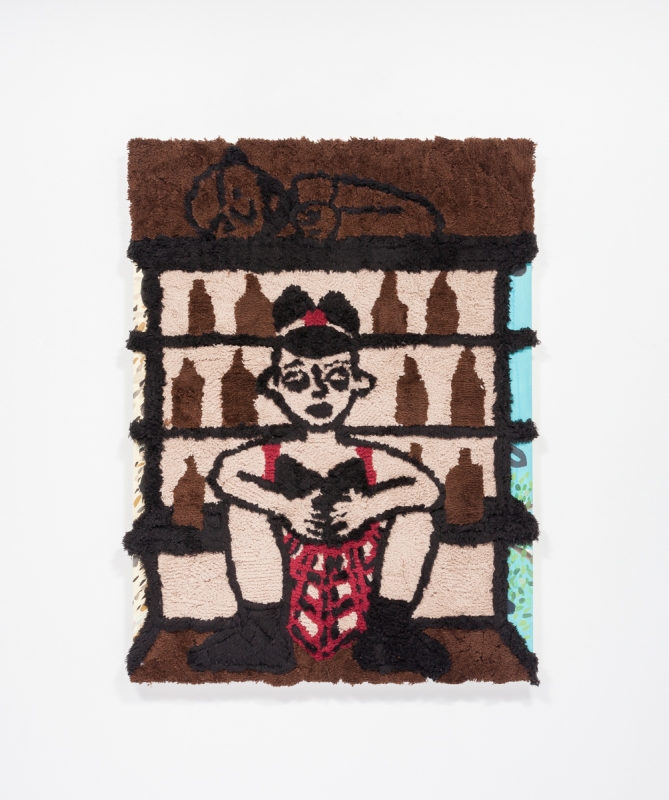 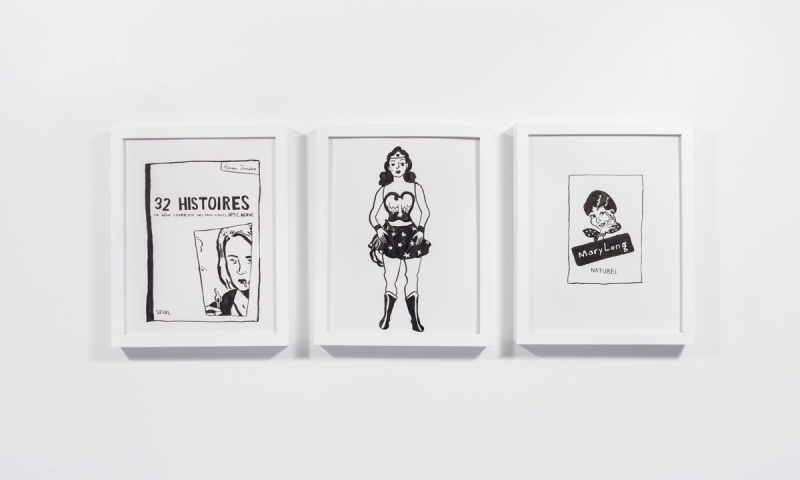 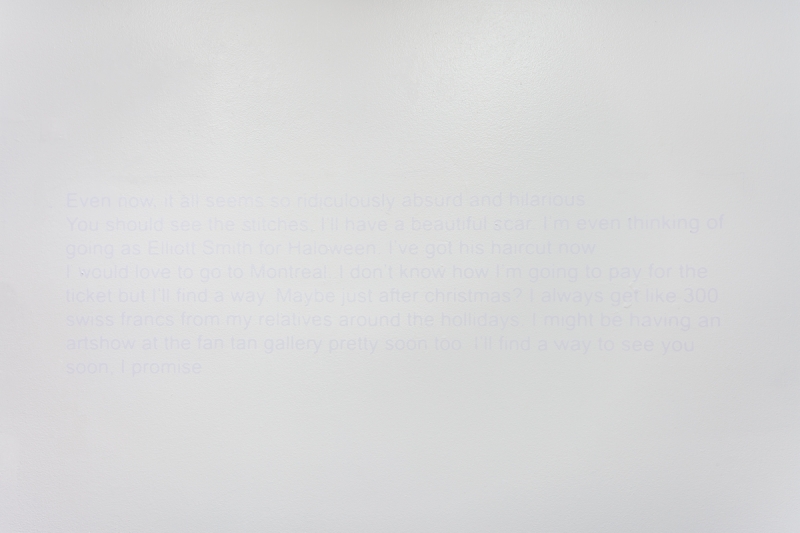 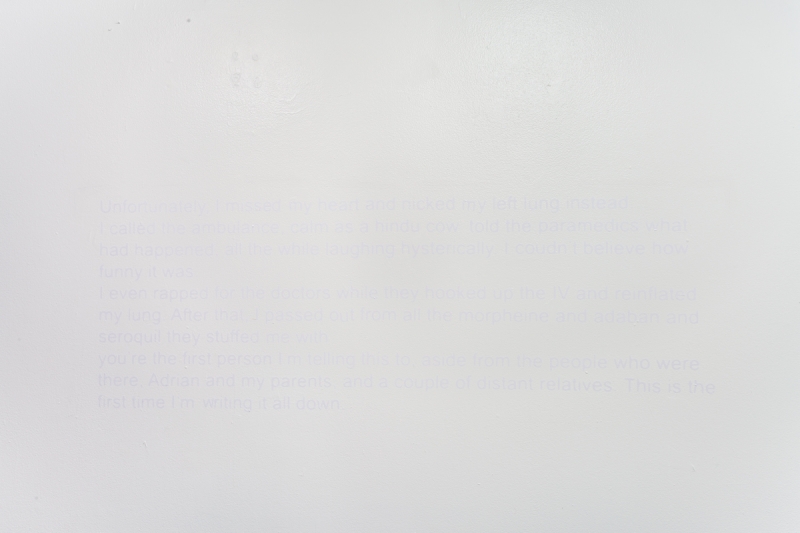 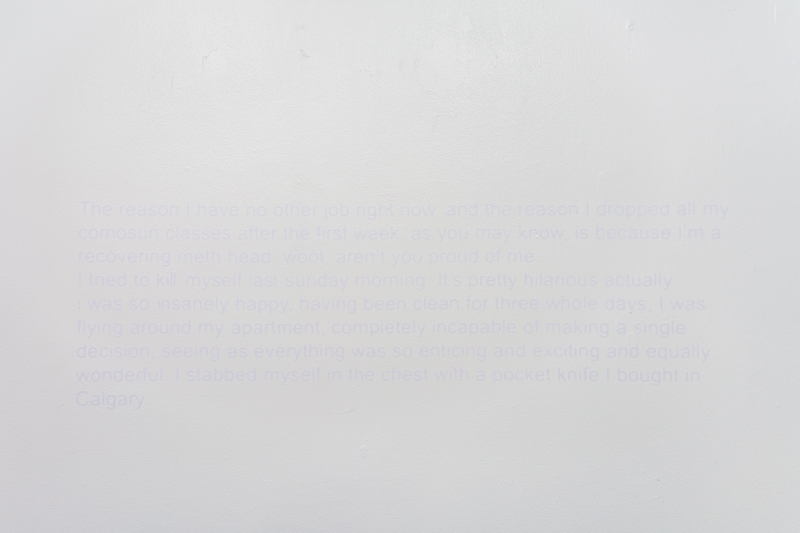 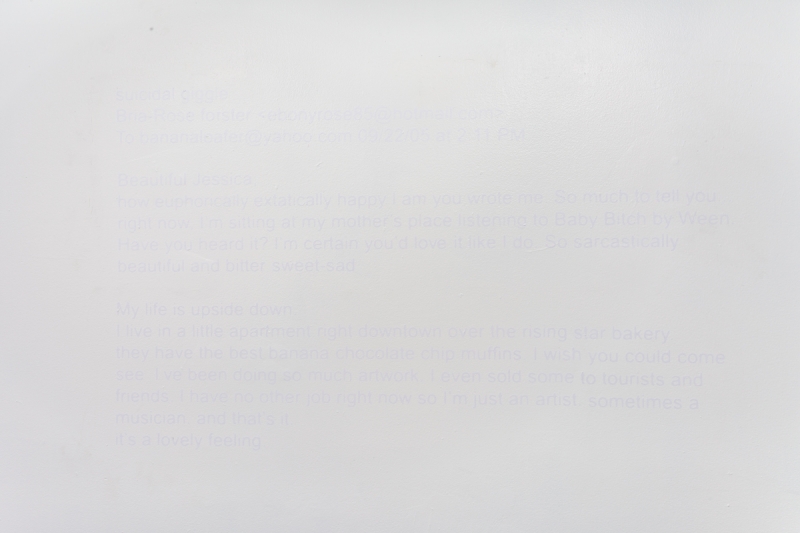