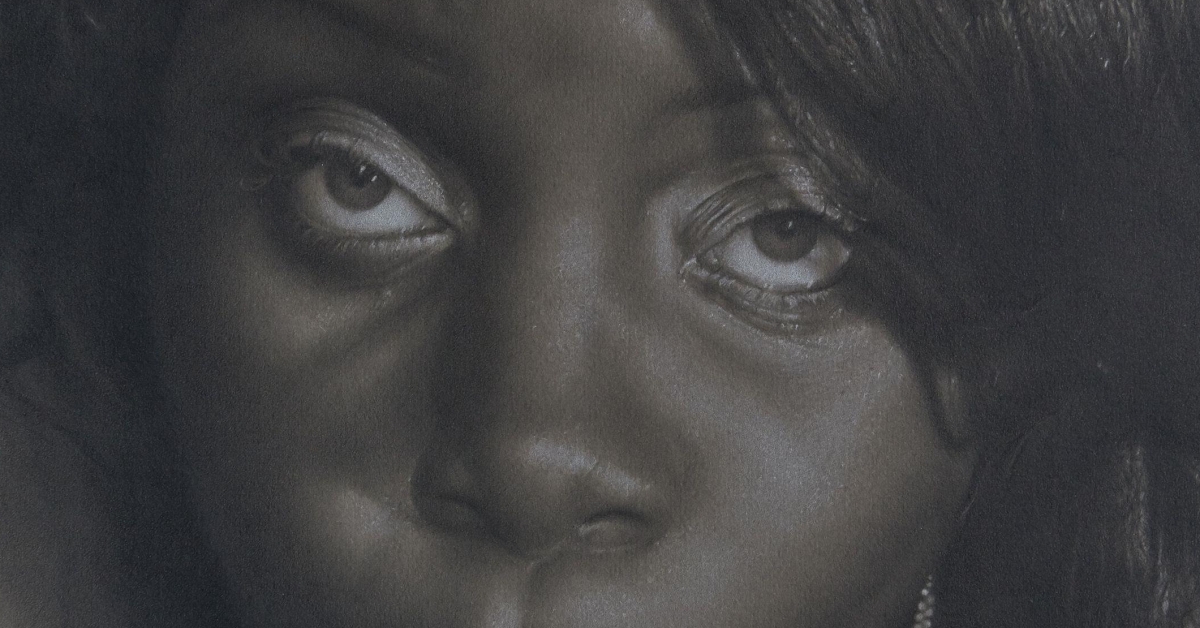 THE MISSION is pleased to present Stag Park, an exhibition of recent works by Larassa Kabel. Titled after Louis XV’s hunting lodge turned personal bordello, Kabel exhibits photorealistic, sexually charged portraits of women, custom printed fleece security blankets and photographs of women interacting with these blankets. An opening reception will be held on Friday, November 6 from 6 to 8pm. The show continues through Saturday, December 19, 2015.

In her Boyfriend series, Kabel pilfers through POV (point of view) pornography and selects stills of girls performing oral sex on men. By cropping her sourced imagery, Kabel creates implicit drawings that place the viewer as the recipient of the girl’s attention. Like deer heads hanging in a hunting lodge, nearly a dozen, carefully rendered, life-size drawings stare directly outward at the viewer. Kabel asserts, women in pornography become trophy mirages, above average in beauty and yet strangely disposable, cycling through the Internet at breakneck speed. It is almost impossible to see them as actual people, and when we see actual people as less than people, we open the door for abuse, neglect and violence. Kabel’s interest lies in reinstating the women in the stills as people rather than coerced, flattened sex objects. Stag Park teases out the complex relationship between the dominant voice of men’s desires and women’s own craving to be desirable yet safe, revealing the complications that exist in the dance between desire and sex.

Through her hand, these drawings contain both a potential for violence and diminishment, and a possibility of redemption. But always with an uncertainty of response. It is this uncertainty that causes us, as viewers, to approach and engage as each piece arouses and repels us.

An exhibition brochure with an essay by Scott J. Hunter, a Chicago-based independent curator, will accompany the show. 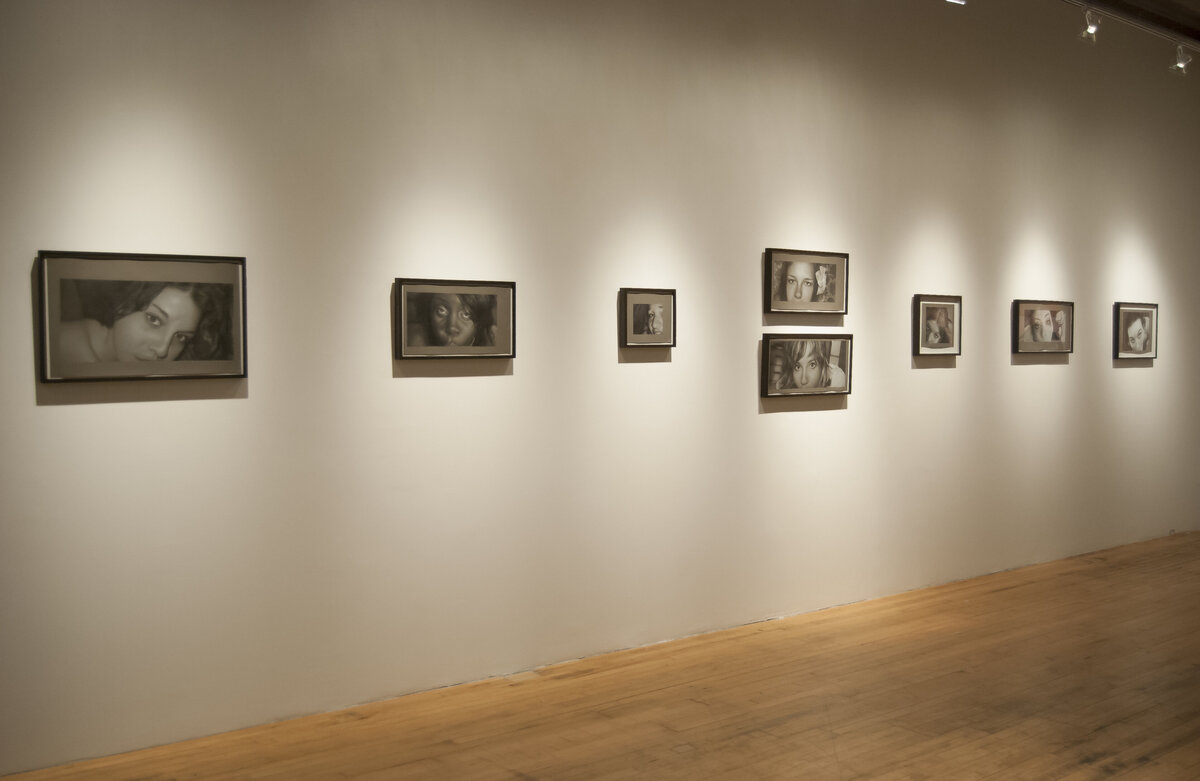 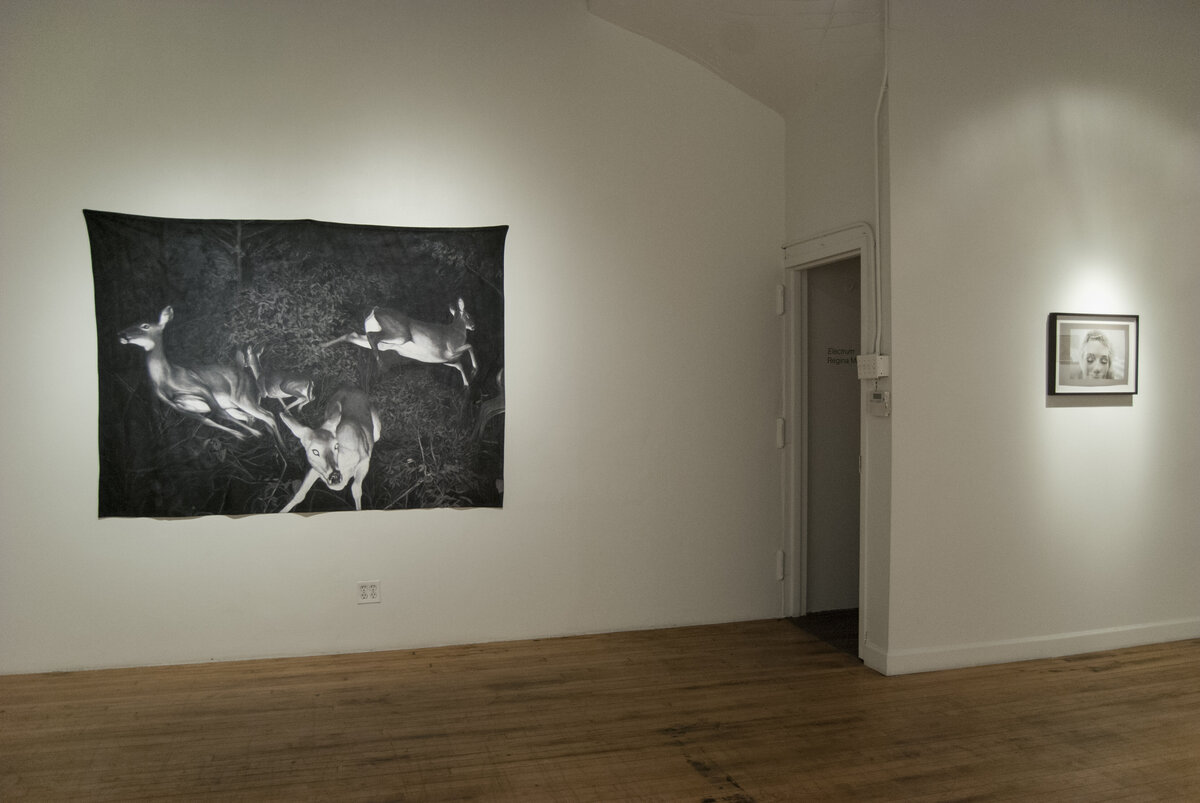 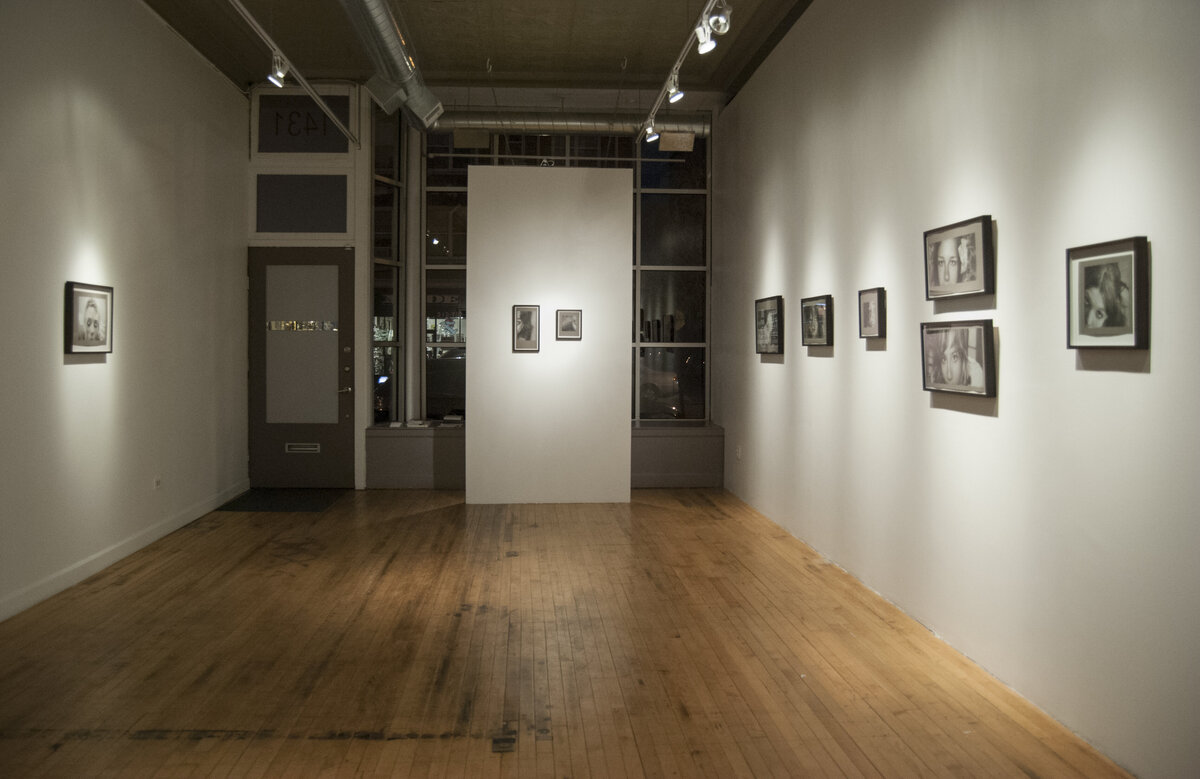 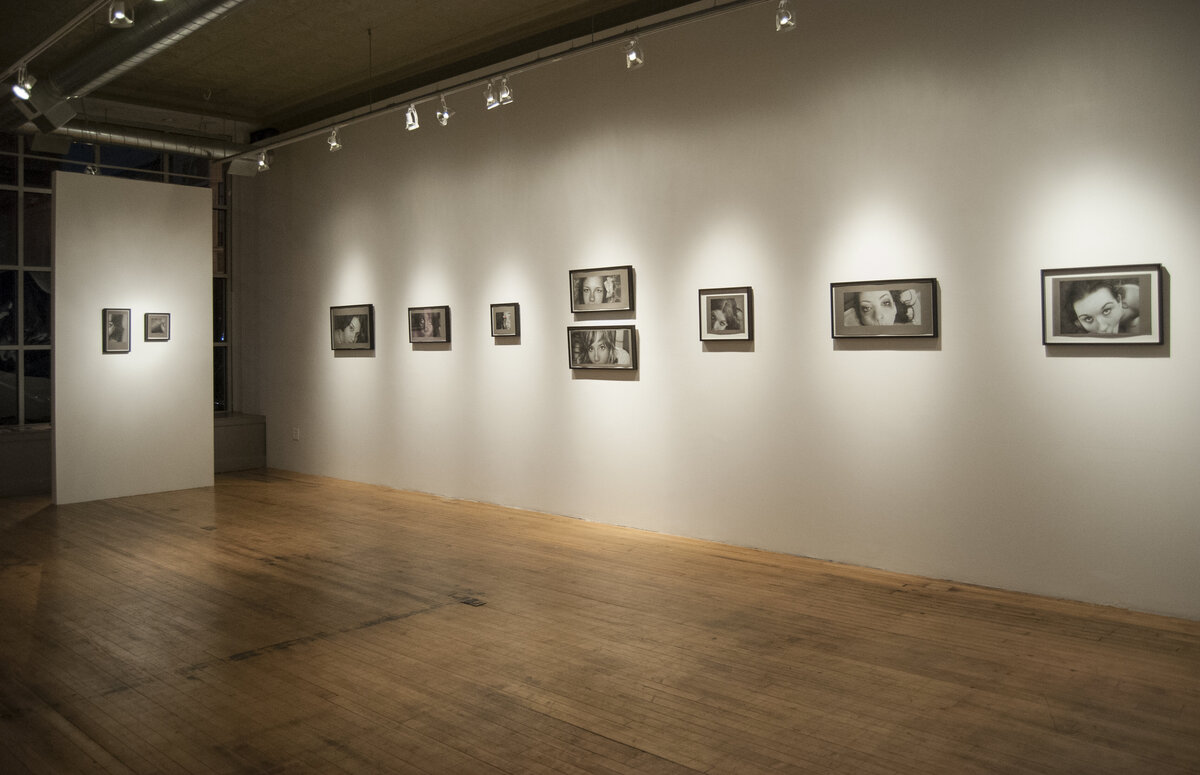 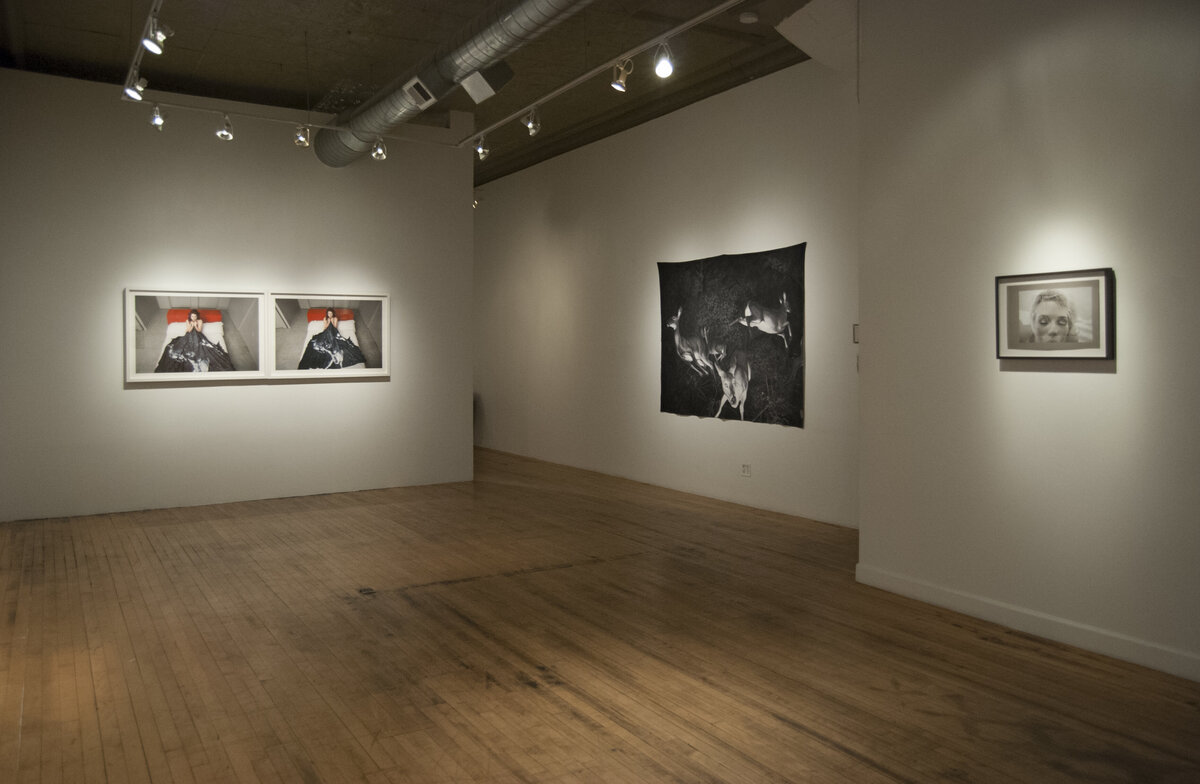 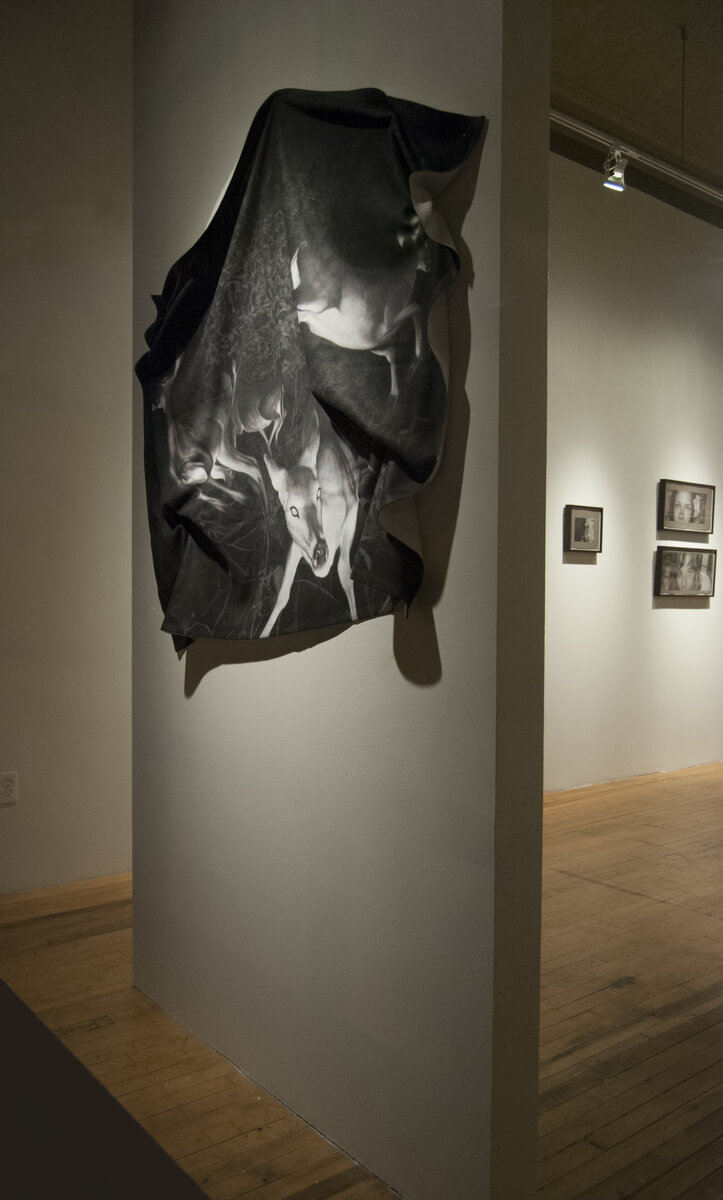