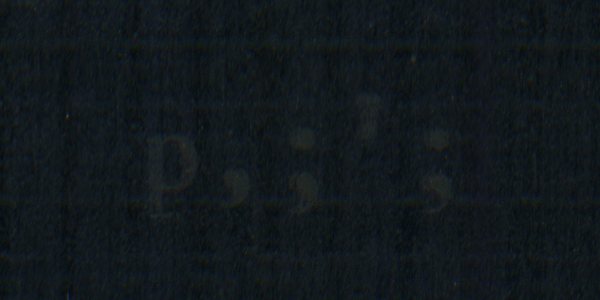 CHICAGO, IL, 8/27/14 – THE SUB-MISSION is pleased to present Palimpsest, a site-specific installation by Taylor Hokanson. Hokanson’s artistic practice blurs the boundaries between conceptual art and the hard sciences. Often taking the familiar form of consumer gadgets, his works are constructed from industrial materials including rubber, resin, sensors, circuit boards and hacked electronics. He alters their functions, shifting the relationship between tool and operator, and the resulting objects are often alien and unfamiliar.

In Palimpsest, Hokanson positions technology as a metaphor for the body’s needs, desires and limitations, and examines the body as a conduit through which abstract identities are communicated to the physical world. His solo project in THE SUB-MISSION is centered around a robotic imaging system that he constructed to recover palimpsests from contemporary writing substrates. The device scans discarded typewriter rollers that the artist has collected from various locations. Functioning like a computer printer, but in reverse, it collects and deciphers hidden texts that remain on these surfaces. Due to the scarcity of pre-industrial writing surfaces, parchments were often scraped down and reused many times, leaving several disparate layers of text. The first roller in the Palimpsest series was found in a dumpster, and Hokanson’s scanning device recovered several words and phrases including “EACH DEPARTMENT,” “OFFICE SKILLS” and “PLASTIC BACK BONES.”

Taylor Hokanson is an artist, educator, and CAD/CAM (Computer-aided Design and Manufacturing) evangelist. He received a BFA in sculpture from Washington University (St. Louis, MO) and an MFA in Art & Technology from The School of the Art Institute of Chicago. His work has been exhibited in Washington DC, New York, Detroit, and Los Angeles. He has also shown internationally in Canada, Austria, India, Germany, and Estonia. He is currently an Assistant Professor at Columbia College Chicago. 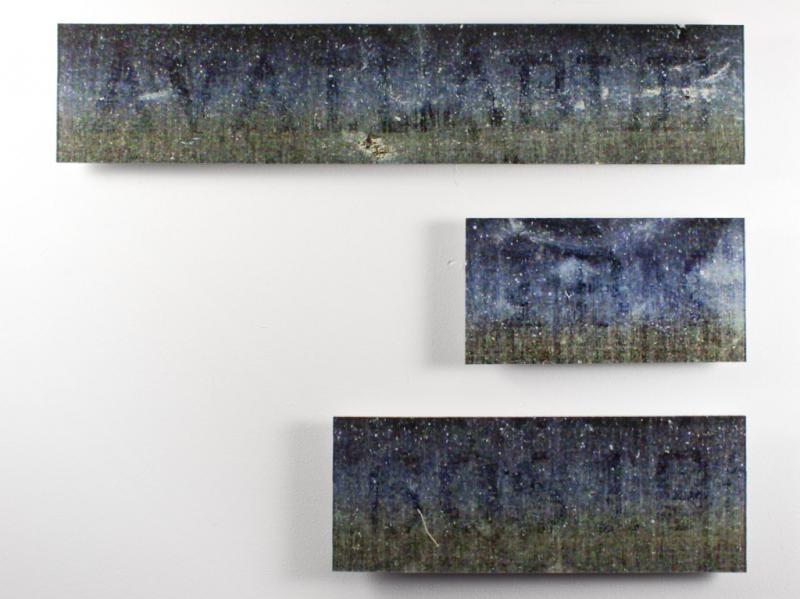 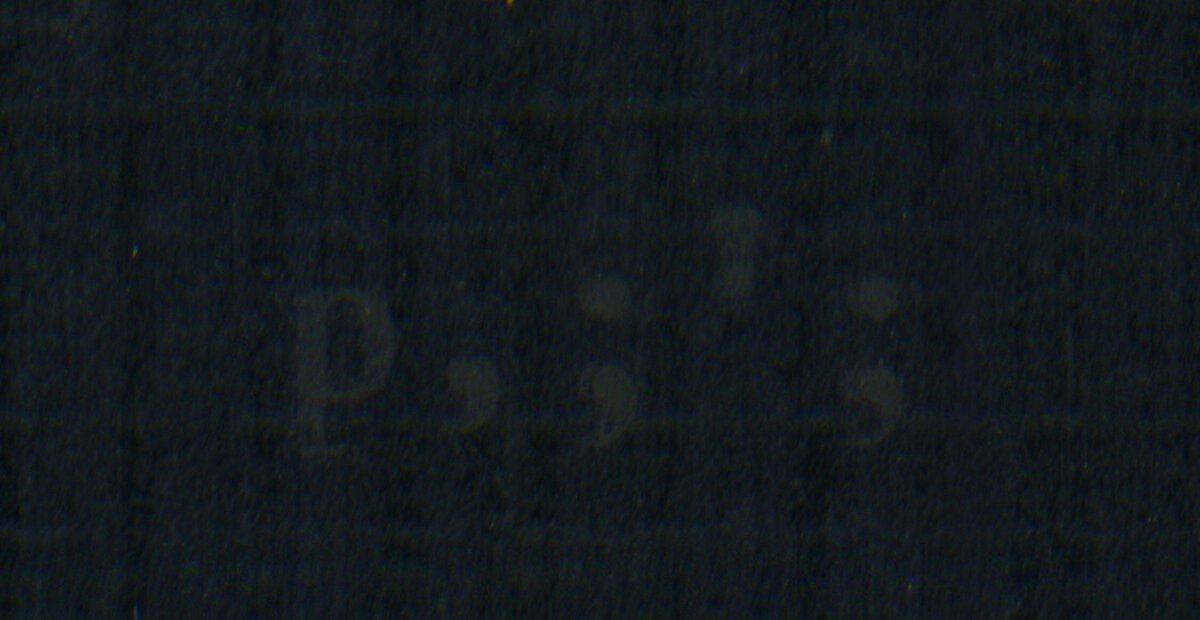 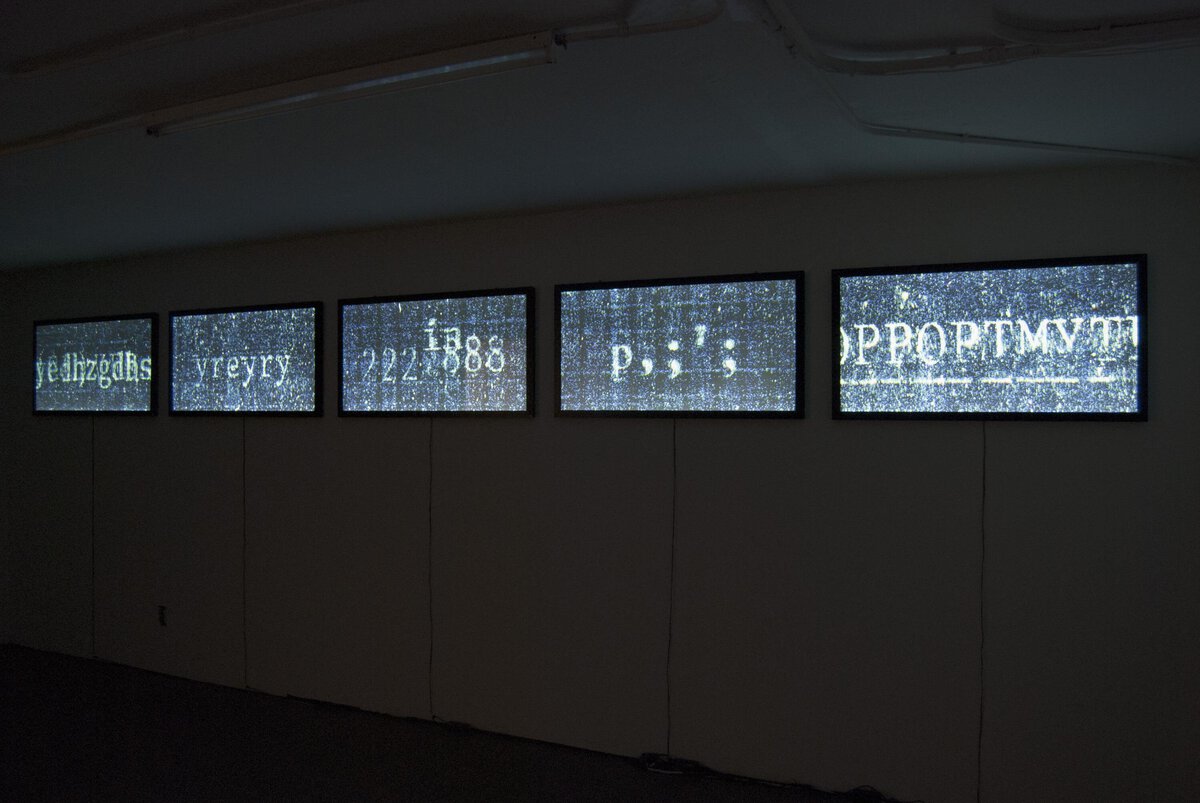 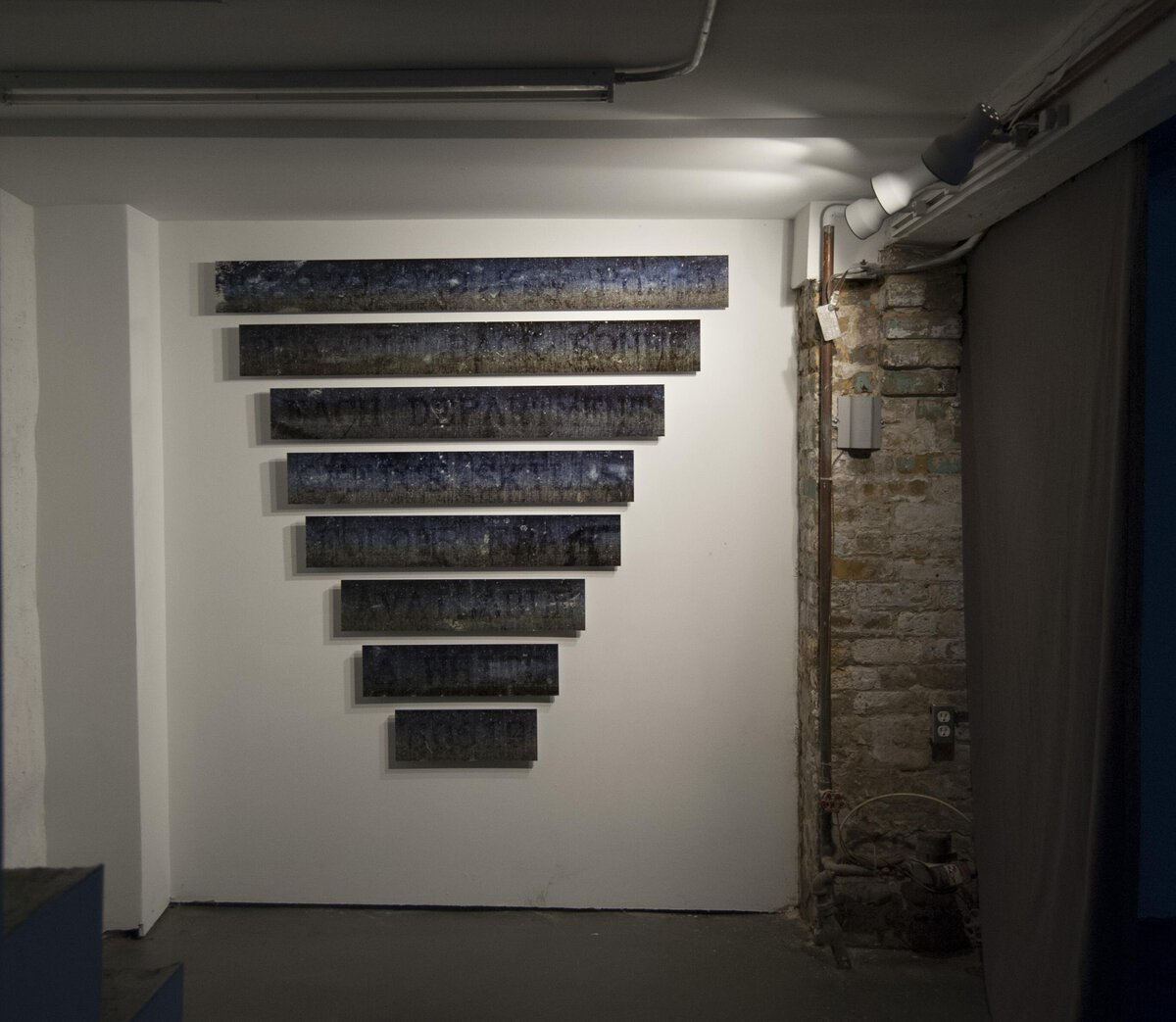 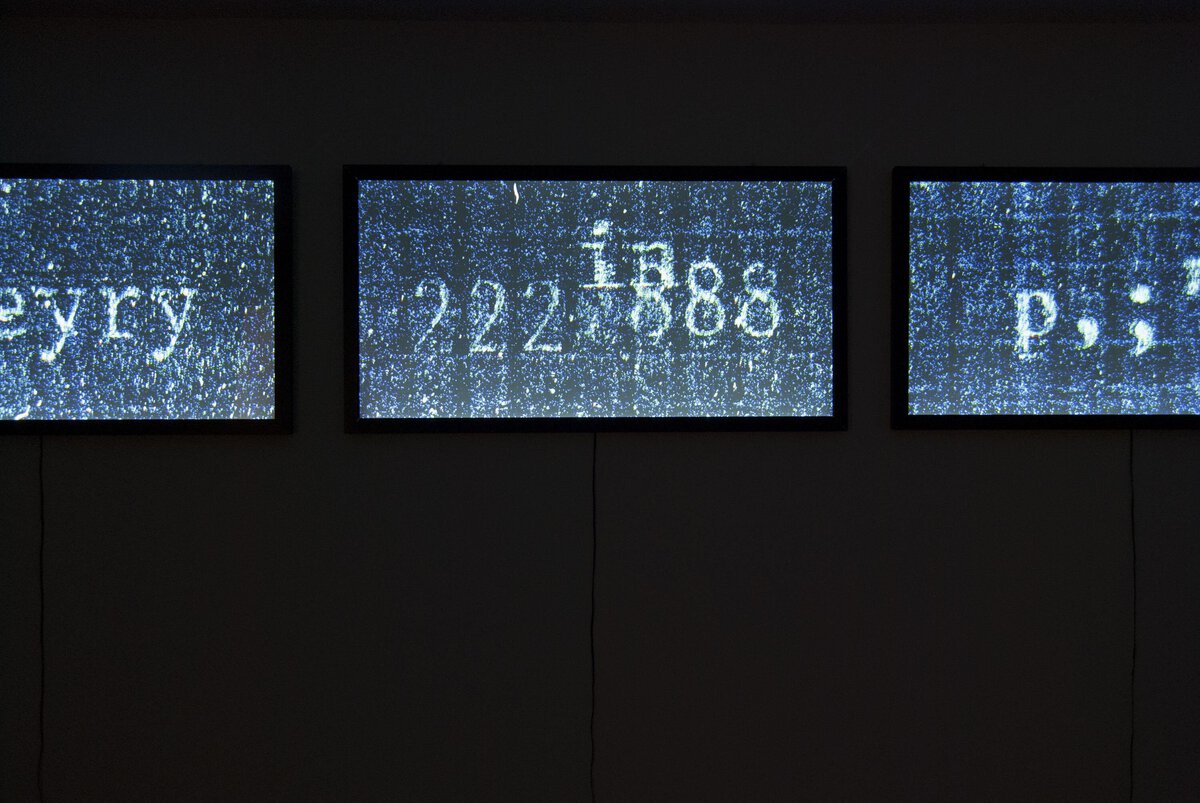