Returning to the Cave 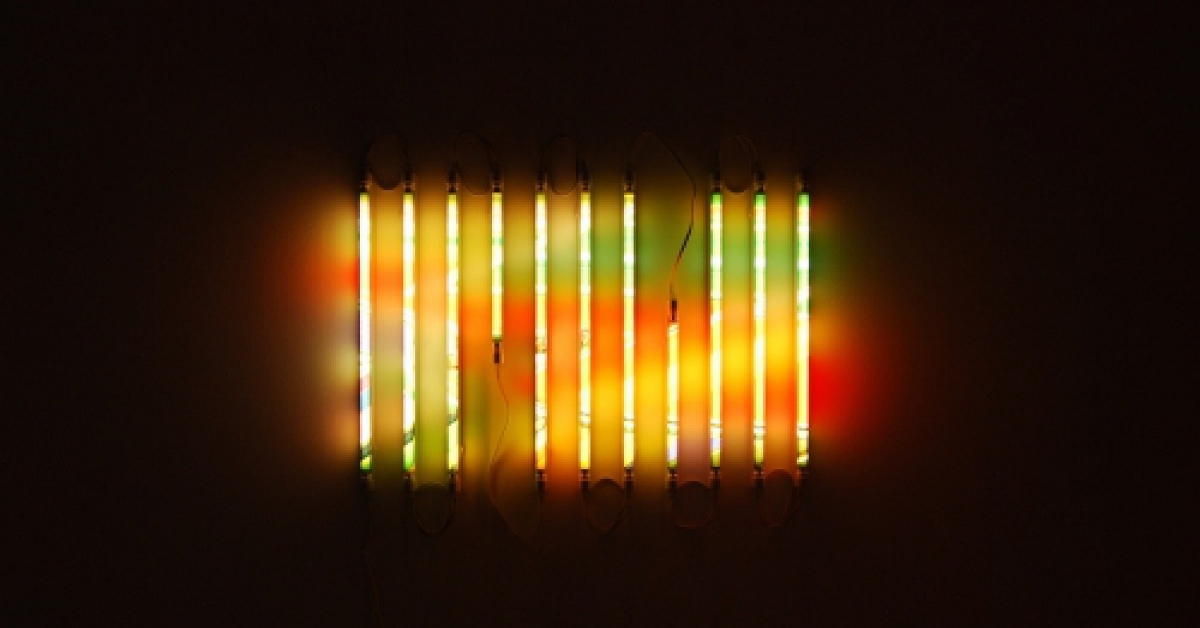 CHICAGO, Illinois - THE MISSION is pleased to present Returing to the Cave, an exhibition
of recent works by Jeroen Nelemans. In his first solo exhibition at THE MISSION, Nelemans’
multidisciplinary work investigates the construct of an image, specifically how the digital image
can be manipulated to contemporary notions of sight and seeing. Four new series involving light
boxes, light fixtures and photography investigate the “lifespan” of an image, the origin of an
image and its history.

Nelemans takes this opportunity to explore perceptible changes in new media and digital
technology through the unexpected filter of old world culture. This is evident in the new works,
whether it is through the appropriation of another artists’ work, viewed through the lens of
a camera on a computer screen; or in the creation of a map of the city of Eindhoven, utilizing
negative space to display the city. In other works, Nelemans challenges the traditional use of a
light box, whether he is removing the framework of that light box and simply applying a colored
film to fluorescent light tubes in order to create an image cast off of the wall, or challenging the
spatial forms of the light box where image itself is given a new structure. All of Nelemans works
are influenced directly by the importance of the quality of light intrinsic to the piece, an homage
to his Dutch heritage.

The exhibition will be accompanied by a fully illustrated brochure, featuring a conversation
between Nelemans and Gilbert Vicario, Senior Curator at the Des Moines Art Center.