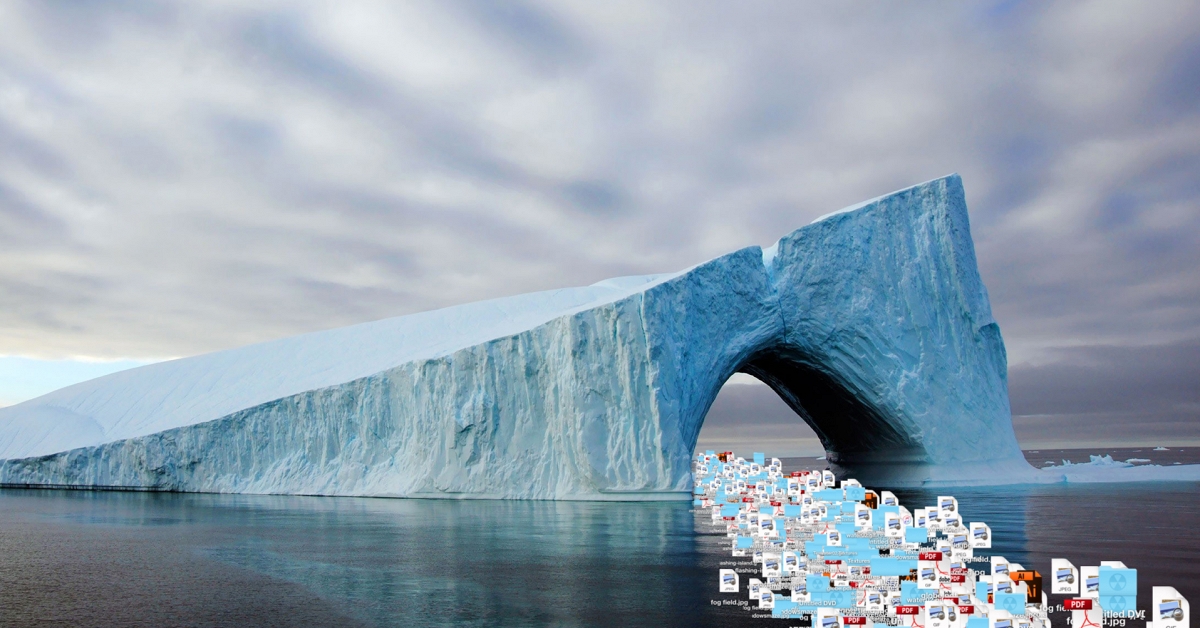 THE SUB-MISSION is pleased to showcase True North, a site-specific installation by Carla Fisher Schwartz. An opening reception will be held on Friday, September 8 from 6:00 to 8:00pm. The exhibition will be on view through Saturday, October 21, 2017.

Schwartz’s practice investigates the relationship between the mapped image and contemporary notions of exploration, virtual reality, and the simulated environment through print media, sculpture, and video installation. She examines the conceptual and poetic implication of mapmaking and how mapping technologies frame our experience of the physical world.

She examines the nature of the amateur explorer through modes of virtual representations like satellite mapping. The “desktop explorer”—surveying remote regions from a familiar territory—serves as a contemporary substitute for the popular archetype of the historical adventurer. Appropriating imagery found through Google Earth, Schwartz frequently references nonexistent locations in the world, alludes to fictitious places, and creates her own constructed realities.

True North depicts a 14th century invented geography of the Arctic conflated with references to contemporary virtual exploration. The installation envisions the Rupes Nigra, a 33-mile-wide magnetic rock believed by early mapmakers to be located at the North Pole and served as a longstanding explanation for the phenomenon of magnetism. Many thought the four seas—existing between the four continents surrounding the Rupes Nigra—emptied into an enormous whirlpool circling the rock. The Rupes Nigra remained on maps until the 17th century when exploration-based discoveries began to replace fantastical geographic representations.

The centerpiece of Schwartz’s installation is a large polygonal sculpture representing the Rupes Nigra. Four videos—placed equidistantly from the sculpture—play animations of a computer desktop that reference the four seas thought to flow toward the magnetic rock. Within the installation, a variety of consumer goods with material or brand associations to the Arctic are displayed. In True North, Schwartz continues to navigate the relationship between the mapped image and notions of exploration, desire for the unknown, and virtual experience.

CARLA FISHER SCHWARTZ is a visual artist and educator based in Chicago, IL. She received a MFA in Visual Arts from Washington University (St. Louis, MO) and a BA in Studio Art from University of California, Santa Cruz (Santa Cruz, CA). She has recently exhibited solo shows at Arrowhead Gallery (Sugar Grove, IL) and McKendree University Gallery of Art (Lebanon, IL). Her work has recently been included in Fiction Within and for no space, group exhibitions curated by Sharmyn Cruz Rivera at Chicago Artists Coalition (Chicago, IL). Her work has also been featured in group exhibitions at Hyde Park Art Center (Chicago, IL), the Mildred Lane Kemper Art Museum (St. Louis), and the Kala Art Institute (Berkeley, CA). Schwartz was an artist resident at ACRE (Steuben, WI) and Hatch Projects at Chicago Artists Coalition (Chicago, IL). Schwartz was also a studio fellow at Spudnik Print Cooperative (Chicago, IL) and was selected for The Center Program at Hyde Park Art Center (Chicago, IL). She is currently a lecturer in the Department of Art and Architecture at Harold Washington College.